Reminder of the Value of Deployment Automation 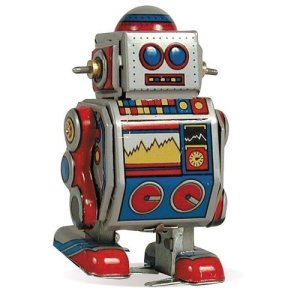 “When you make [deployment] cheap an easy … you change behavior in radical ways.

I think the full article is a worthwhile quick read as a reminder of some of the little (and may be not so little) benefits of automation. I include the Stratus and QE visions as a part of this.